Members of the Race Committee (in alphabetical order) are:
Any three Committee members shall be a quorum.


Race Management Team
The following MYC members have undertaken specialised training to qualify as Race Officers and may be responsible for the conduct of racing both at MYC and at other venues.

Race Crew
To run the MYC sailing program it requires a number of people to volunteer their time and skills in various roles.

The following members together with the Race Management Team form the Race Crew (in alphabetical order):​ 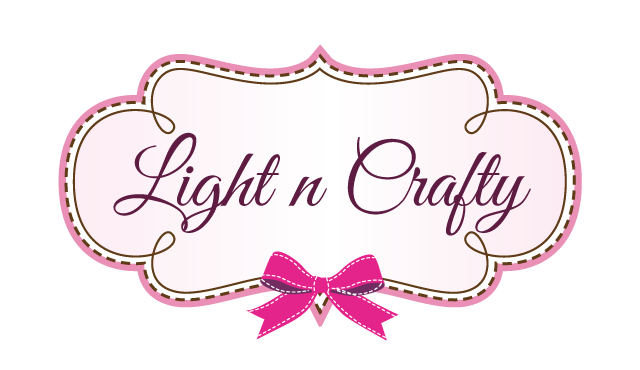